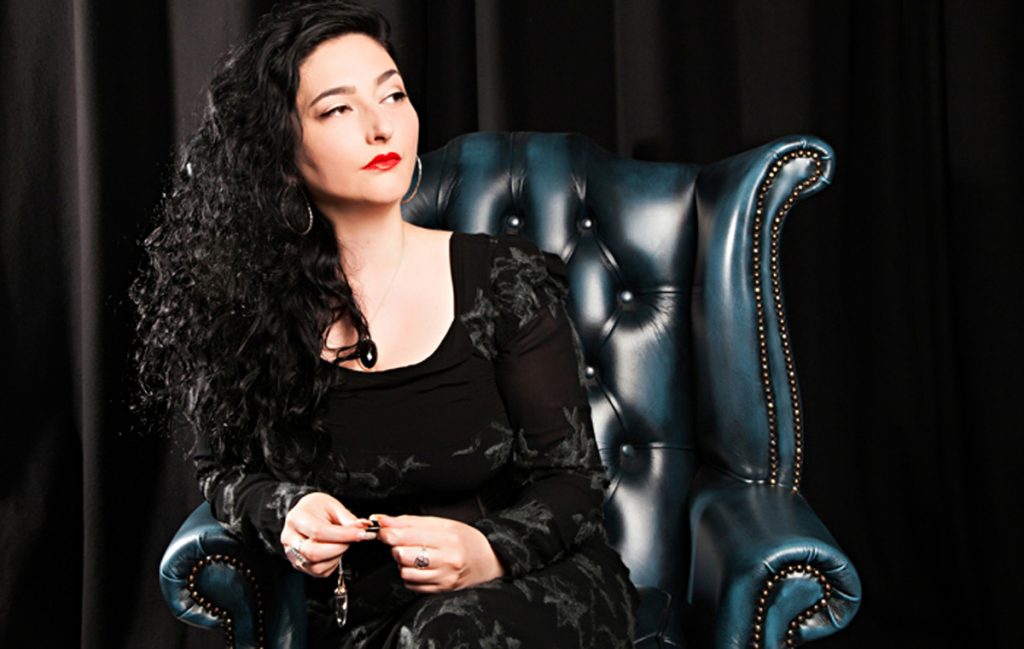 Not Sure Hypnosis is real? You’ve probably experienced a hypnotic state before, even if you’ve never actually tried to achieve one.

It’s a very real and common experience, but often people don’t recognise it for what it is. You may have found yourself watching reflections on the surface of water, or droplets of rain running down a window pane, or staring at the sparks flying up from a log fire and felt yourself to be conscious, but in a different way, as if you were staring past the surface to some unknown spot on the horizon and allowing thoughts to run through your mind in a kind of free association. You may have driven home and not remembered anything about the last few miles of the drive. Dropping into a trance isn’t something that is alien to your mind and that is done to you by hypnosis. Hypnosis simply triggers a process that happens inside of you all the time. In fact, you will most likely have experienced your brain entering a hypnotic state may times as part of its routine maintenance without realizing it. The mind likes trance, it likes to rest and to turn its gaze inwards sometimes.

Hypnosis is a very real and powerful experience and talking about how hypnosis works and how you might feel as you drop into a trance can help the more rational amongst you to identify the signs in yourself and so drop more easily if its something that peaks your interest and that you’d like to experience. A person in hypnotized state can experience a variety of phenomenon. Not all of these are experienced by every person, so one should not dismiss the possibility of being in trance if some of these indictors are absent. Many of the signs are subtle and could be recognized by an experienced hypnotist, whilst the subject or an untrained observer might miss them altogether.

The muscles throughout the body relax, and the subject makes efforts to become more comfortable. A person in hypnosis does not remain physically tense. Muscular relaxation is often most noticeable in the facial expression. A person in hypnosis has a smooth, ironed out expression on their face, which usually goes along with a vacant look in the eyes. A stillness settles upon the subject. A person does not have to be still to experience trance, but a person under hypnosis does not make restless movements or rapid movements. Even people who normally experience tics or twitches do not usually manifest them whilst in trance. A warm body is frequently an indication of trance. A person entering trance begins to blink more slowly. Fluttering of the eyelids occurs during the initial phase of trance. The eyes sometimes roll upward, so that you see only the whites of the eyes. Increased lacrimation or watering of the eyes and there is often a reddening of the eyes. Though not observable outwardly, a person in trance often reports fogging or blurring of the vision. Hypnosis can also cause tunnel vision, or even changes in perceived colours, sizes, and shapes of things.

A person in hypnosis may well be less responsive to external sounds. The subject may become so inwardly absorbed that he or she no longer easily listens to the hypnotist. Pulse rate and breathing slow down, although sometimes a person entering hypnosis will experience a temporary increase in pulse and respiration caused by the realization that they are being hypnotised and experiencing associated arousal or anticipation. Once in trance the subjects swallowing reflex slows or disappears. Of course, if attention is drawn to this, the subject will usually swallow.

There is often a time lag between the time when a suggestion is given and when the hypnotized person carries it out. Similarly there are clear and recognisable signs that someone is exiting trance. These include touching feet and hands together, wetting the lips, shifting the posture, opening the eyes, blinking, yawning, and stretching.

Many of the common instructions for meditation and relaxation re the same as for hypnosis. Here is a very simple checklist of things you can do to facilitate meditation and trance states.

1. Make sure you are not cold. Being warm will aid your relaxation.
2. Find a comfortable position. Sit or lay down somewhere comfortable.
3. Be still. If you must move, do it slowly and efficiently.
4. Relax your body, especially your face.
5. With your eyes open, stare at something slightly below eye level. Notice the loss of detail in objects in your peripheral vision.
6. Roll your eyes upward gently.
7. When you cannot keep your eyes open any longer, close your eyes and relax them.

As I’ve already explained its very simple to drop into trance, and you will have done so many times naturally of your own volition because its something that is natural for us to do. It’s easy to drift into a trance, especially if you want to. There are many different approaches to inducing trance. You may be familiar with the relaxation type of induction, which simulates the twilight period between waking and sleeping when the normal barriers between the different parts of your brain start to relax. There is also guided imagery, which helps you to imagine yourself in certain types of environment, or scenarios, doing or experiencing certain things. This approach can assist in dissolving barriers and can make use of metaphor in order to communicate complex concepts to the subconscious mind. And then there is confusion. A hypnotist can use intentionally long and convoluted sentences, or say things that don’t make sense, or that exist in complex interlinked relationships, taxing your mind so that your brain becomes overloaded and causing it to essentially shut down and become quiet. The confusion causes the subjects conscious mind to shut down whilst a door to the subconscious remains open allowing the hypnotist to achieve a deeper level of communication.

The range of reactions that you can draw from someone via hypnosis depends on a large range of factors, not the least being how deeply entranced they are and how skilled the hypnotist is. You can often achieve emotional reactions, desires and thoughts directly as a result of a trigger. Typically these will be stronger while the person is actually hypnotised, but they can still be triggered via post hypnotic suggestion.

This more-direct way of manipulating the mind of a submissive can be a little scary for them. It represents a greater level of control than they may have been used to. Experiencing this kind of control can cause a subs ego to momentarily assert itself to protect the person. This is a normal healthy psychological response and it should be met with calm reassuring words and actions from the hypnotist, as in all learning contexts and particularly in BDSM, a first experience should be positive and affirmative. Its important to remember when asking someone to submit to a new experience that might be perceived as taking a risk, that their obedience and compliance are gifts and that their trust should be rewarded. The hypnotist should be happy to do this because after all if a sub accepts this greater level of control and comes to enjoy it there will be much greater scope to create and manipulate their emotions, thoughts and desires in the future without having to have triggers or conditioning already in place, which opens up lots of very sexy exciting power exchange potentials for both parties.

I hasten to add that although a hypnotist can reach inside someone’s mind and emotions and manipulate them, the moral and ethical values of an individual are very deeply ingrained, at a much deeper level than a hypnotist has access to. If a hypnotist does try to get a submissive to do something that is against their beliefs or at odds with their values it will be unsuccessful, the subject is likely to come out of trance, or to have a memory of something once out of trance that jars, or that they find unsettling. Their conscious mind essentially filters and rejects anything they perceive as untoward and if left unresolved this will lessen their trust and therefore the likelihood that they will drop as deeply for the hypnotist. Because trance is something the mind does naturally, its also very adept at taking itself out of trance. A hypnotist simply has to work with the subjects mind, not against it.